New Rebate for VSP Members!  Get up to a $100 rebate on glasses. Click here for details 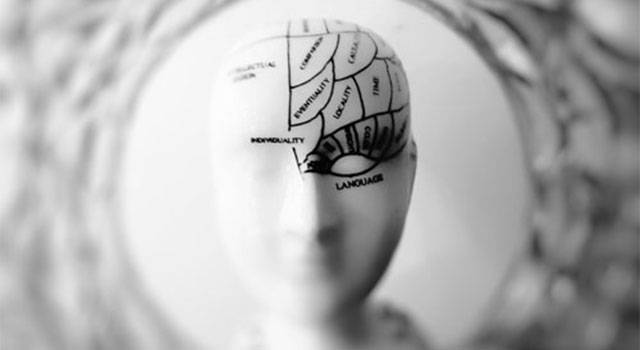 A Traumatic Brain Injury (or TBI) is an injury to the brain caused by physical trauma, typically a sudden blow or bump to the head. This can lead to severe health problems because unlike other physical injuries, a TBI affects the brain which controls, well, pretty much everything else in the body.

Traumatic Brain Injuries occur more frequently than is generally assumed. In fact, there are a number of myths and misconceptions about TBIs, which is why we wrote up 5 things about this condition that you probably didn’t know:

1.       A Concussion Does Not Automatically Lead to Unconsciousness

A mild form of TBI is known as a concussion. TV and movies frequently give the impression that people pass out when concussed, but these reactions are dramatized and not quite realistic. Most people who suffer concussions remain awake and aware of their surroundings, despite being less alert than usual. Only around 10% of concussion incidents result in a loss of consciousness.

An estimated 1.7 million Americans suffer from traumatic brain injury every year, and of those, about 75% of the cases are mild brain injuries or concussions. In Canada, the rates are equally alarming with 452 Canadians incurring severe brain injuries on a daily basis – excluding concussions. Not surprisingly,  TBIs are often referred to as a silent epidemic.

According to the U.S. Center for Disease Control, falling is the number one cause of TBIs. The second most common cause is being hit in the head with an object or a car accident. Among children and teens, a whopping 21% of TBIs occur during sports, such as running, hiking, biking, swimming, skating.

Though experts don’t know why gender seems to play a role, women experience a higher risk of incurring a TBI than men. Studies have tried to determine the reason behind these statistics, and while it still remains unclear, the hormones in the brain are thought to contribute on some level.

According to the Neuro-Optometric Rehabilitation Association, 90% of TBI patients experience visual problems associated with their concussion. The most common visual disturbances include:

Keep in mind that vision problems may not be immediately noticeable following the trauma. It may take weeks for certain visual aberrations to manifest, which is why it’s imperative to schedule an eye exam at Silicon Valley Eye Physicians as soon as possible.

If you or a loved one displays any of these symptoms following a TBI, speak with Dr. Jesley Johnson regarding the neuro-optometric rehabilitation program. This rehabilitation program is a safe, practical, and effective method used to help patients regain visual skills adversely impacted by brain injury.

Request A Functional Visual Exam
Find Out How We Can Help You! 408-739-6200
Patient Admin
Insurances
Reviews
Order Contacts Online 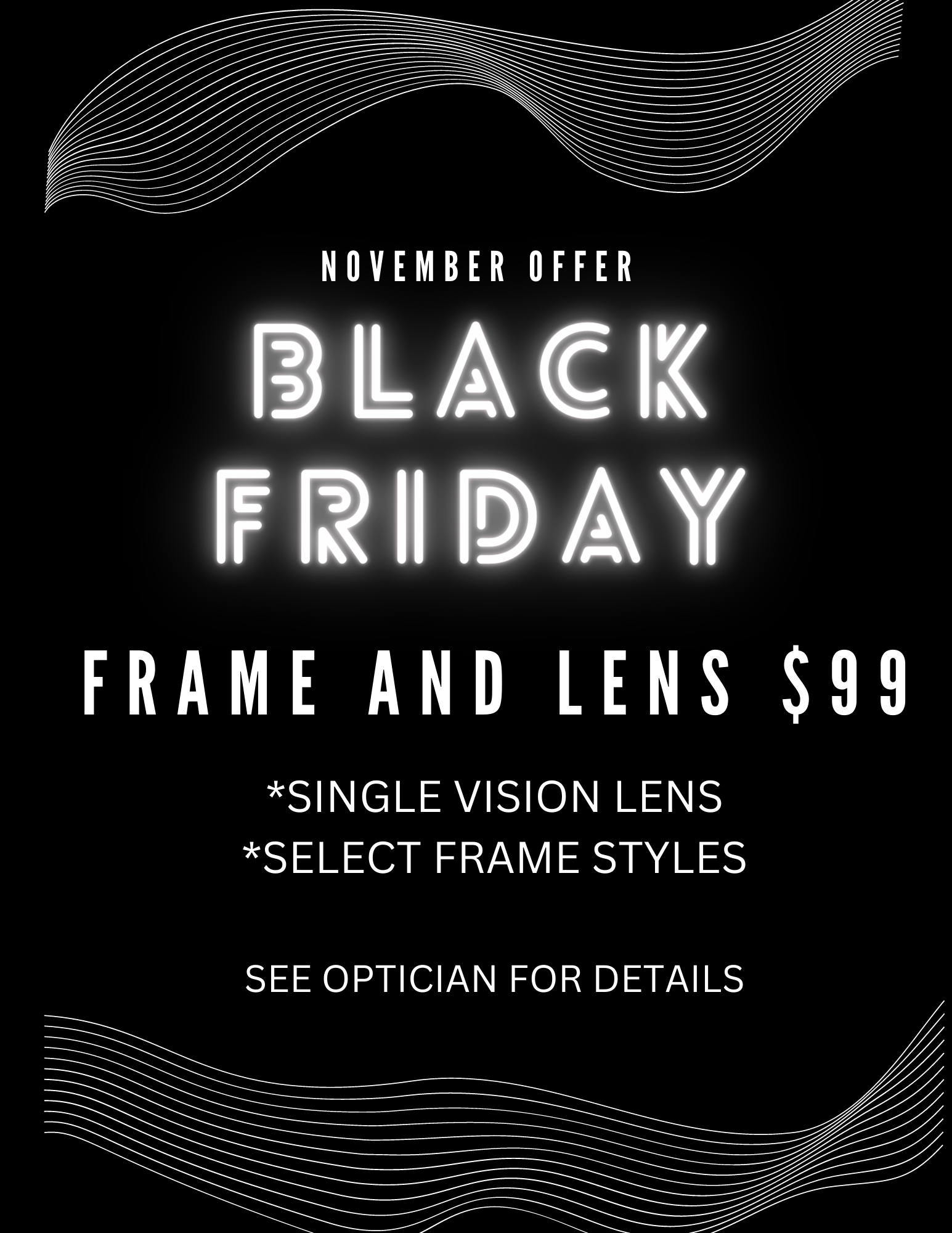