The Link Between Neuroplasticity And Optometric Care

Scientists once believed that human brains are merely a large bundle of nerves that do not change or develop past childhood. They believed that brain function could not significantly improve once a child turned 8 or 9 years old.

Today, we have a much greater understanding of the brain’s ability to learn and adapt to new situations. Not only is the brain capable of constant maturation, it actually undergoes multiple changes throughout one’s lifetime. In fact, every time you learn something new, your brain is transformed. This phenomenon is called neuroplasticity.

The field of optometry is at the forefront of this scientific exploration and uses the neuroplasticity principle to improve the quality of life of people with various visual dysfunctions. This field of eye care is known as neuro-optometry.

In simple terms, neuroplasticity refers to the brain’s ability to mature by enhancing the neural pathways.

Think of the brain as a city with billions of roads and highways. Whenever we think, feel, or perform any action, the brain sends electrical impulses down the appropriate road. The more we perform a certain action or think a certain way, the more we “pave” that neurological pathway and become accustomed to that behavior.

When we change our behavior or think about something in a new way, our brain sends electrical impulses down a new, unfamiliar pathway. As one would expect, this can be challenging in the beginning since an unpaved road is more challenging to travel on. Yet the more we practice and develop this new behavior, the easier it gets, until it becomes second nature.

The ability to change one’s established habits or emotional responses is neuroplasticity in action. Choosing new behaviors not only strengthens those pathways, but causes other pathways to weaken since they are being used less frequently.

How Does Neuroplasticity Relate to Optometric Rehabilitation?

The goal of neuro-optometric rehabilitation therapy is to improve and fortify the neural connections between the brain and the eyes, stimulating the nerves responsible for the performance of visual skills, such as eye-tracking, focusing, convergence, and stereopsis.

Neuro-optometry has assisted patients who suffered the effects of a concussion or head injury from trauma, car accidents, strokes, or falls. These patients, whose visual skills have been damaged, can benefit from specific visual exercises, specialized prism glasses, or other therapeutic tools that utilize neuroplasticity.

If you or a loved one suffers from the after-effects of a traumatic brain injury, stroke, or head injury, or another type of visual dysfunction, call Silicon Valley Eye Physicians to schedule your functional visual evaluation. 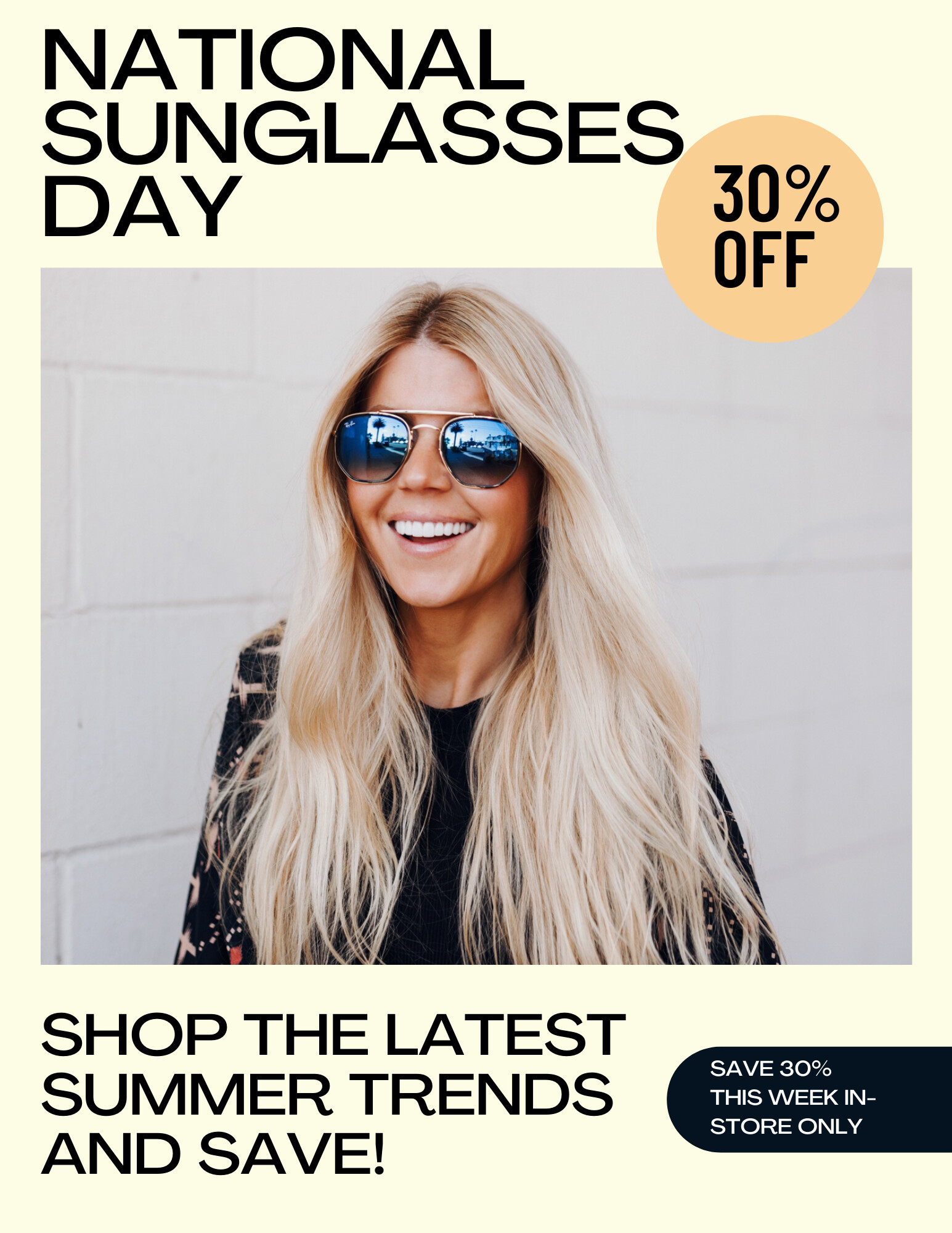